What About Unicorns in the Bible? 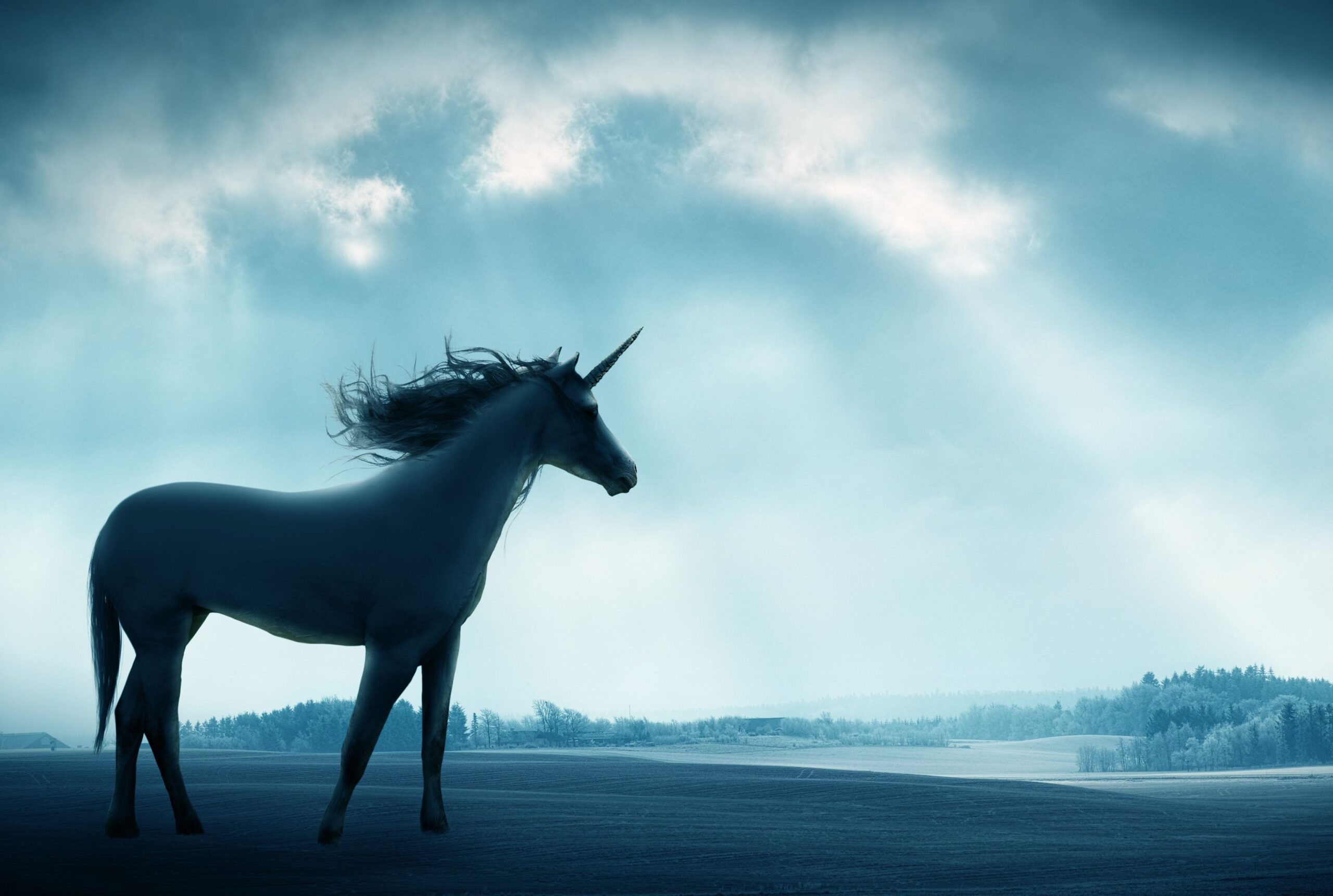 What About Unicorns in the Bible?

The presence of a mythological creature in the Bible could be used to cast doubt on the accuracy, authenticity, and divine inspiration of the Bible. Some of the possible routes of attack against the faith of those who would seek to understand Scripture are:

It all begins with the name of an animal in the Hebrew text – re’em. That is the word translated “unicorn” in the KJV1611. The truth is that for most of modern history, including the translators who developed the KJV1611, the actual animal was unknown to which this word referred. This is not uncommon; there are also place names, foods, personal names, and the like for which we have no external evidence.

In AD 1899, Johann Ulrich Duerst, a German, published the external evidence that the word re’em was a cognate of the Akkadian animal name rimu, and discovered a bas relief that pictured the name associated with a now-extinct animal known as an aurochs (which is a wild ox from which domesticated cattle are descended). Since this is a single inscription, other explanations translate re’em as an oryx or rhinoceros, although most Hebrew (and Jewish) scholars now associate the aurochs with re’em.

Using the internal evidence of the descriptions of re’em in the Old Testament, the following characteristics can be surmised:

The early Greek translation of the Old Testament is called the Septuagint (LXX). It was translated over the period from about 250 BC to 130 BC, although edits and additions were made until ~AD 50. When these translators hit the word re’em, they translated it monokeros, meaning “single-horned”. The aurochs or wild ox was not unknown in Greece at the time of the translations, but it would have been more rare in Alexandria, Egypt (where the translation took place).

We can only speculate why they would use this word to translate re’em, but a compelling theory is that in many Assyrian portrayals of the aurochs on art like vases and bas relief, the animal is shown from its side, with only a single horn drawn or carved. This could easily have given rise to a “nickname” for the animal that would have been recognized by the people of that day – “the one-horned ox”. Again, this is only one possible explanation, and is not provable at this time.

It should also be noted that the idea of the equine unicorn was not unknown to the Greeks in this period, so the fact that the descriptions in the verses that use the word monokeros do not point to an equine animal argues both for the authenticity of the word re’em, and for the accuracy of the translations in not substituting equine traits (or a single-horn) in the context of the term.

Outside the Bible, Pliny the Elder (~AD 70) described the monokeros in terms that sound quite like a rhinoceros. This can indicate that the word could have described more than a single animal depending on the time and writer.

The Latin Vulgate (AD 382) was based as closely as possible on a direct translation of the Greek to Latin, so the Greek word monokeros was translated to the Latin unicornis, still meaning “one-horned”. The KJV1611 translators used the LXX and Vulgate to create the English translation, thus using the direct cognate “unicorn”.